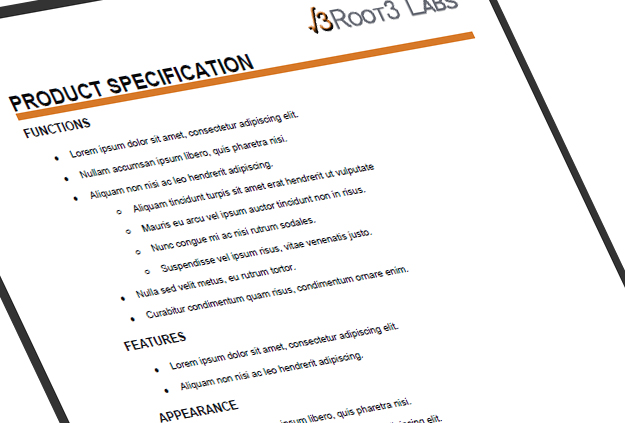 Recently, at the Greater Baltimore Tech Council (GBTC) InSquared conference, I presented methods for creating a prototype as a presentation tool. The conference was focused on entrepreneurship, so there were inventors and early-stage business owners looking for investment and partners. Presenting a physical prototype for someone to hold and inspect while you go over your idea can go a long way toward helping them understand your vision. 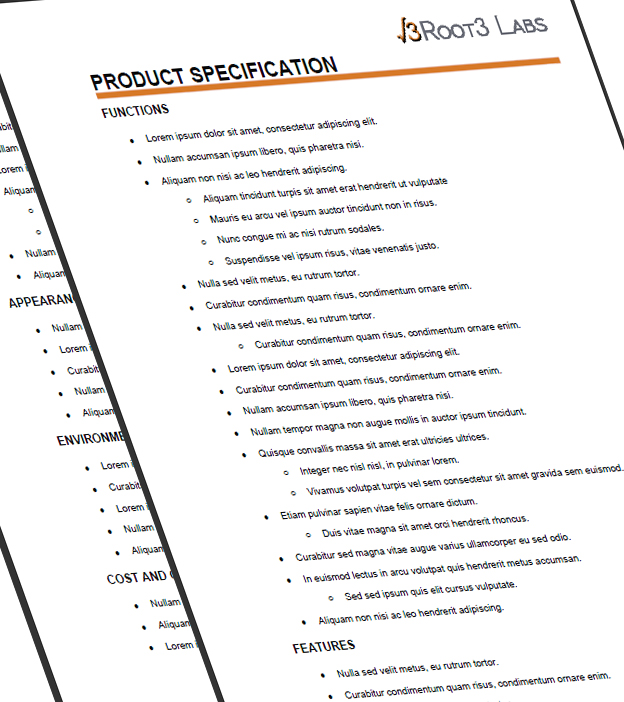 The first step to creating a Product is understanding what it needs to do. Functions, features, appearance, environmental concerns, cost, quantities, etc. Be as detailed as possible. This is a draft that can be revised throughout development.

What is the goal?

What does this prototype need to do? Validate total functionality? Not usually. Most often, the purpose of the first prototype is to test certain aspects of the design, perhaps a risky technology or an unknown component. Early mock-ups could be used to get some user feedback, or it could simply be used to communicate an idea to garner investment to start along the road to product development.

The shortest path with the least amount of investment is simply sketches and preliminary CAD models. This can convey an idea without the cost of detailed design and physical prototype fabrication. CAD models can give accurate scale and sizing. However, physical prototypes carry a lot more weight than sketches and an idea, and the design is becoming more clear.

Build a prototype, slash the spec

Create a specification for the prototype. Cut out most of the functionality. It won’t be ready for drop testing. It doesn’t have to be waterproof. Limit the functions and features as much as possible – only what is needed to support your goal.

Off-the-shelf parts can save A LOT of money. But, they’re not custom, so size, shape, features, and functionality will be limited.

If the trade-offs of an off-the-shelf prototype are too much, you can consider a works-like prototype in concert with a looks-like prototype. “Works-like” prototypes use off-the-shelf (and maybe a few custom parts) to show how the product will work, with limited functionality and little consideration to appearance. “Looks-like” prototypes have the form of the final product (or an intermediate step) but no functionality. Think 3D printing, wood, acrylic, foam mock-ups, paint. 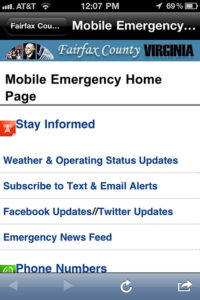 Images instead of code

Your product may have a beautiful software component, maybe a smartphone app for users to interact with the device. But, you don’t need to delve deep into code development to communicate that idea. After all, your focus is on the hardware device at this point. Limit the code development to the functions of the prototype. Hard-code stuff. Then, create a couple of images of the final user interface and present those. No need to involve an App Store!

Present in person. Be prepared to show off everything the prototype can do, and discuss all the ideas for what the device will eventually be. Don’t ship it off. Don’t give the prototype away. It’s only a tool to help you communicate. It is not the product.

Use these tools in conjunction with your presentation to bolster your communication and make your vision clear. Let imagination make up the difference.