Root3 Labs has joined the Maryland Department of Commerce as part of a delegation of Maryland companies this week at AVALON 2019, the Australian International Airshow and Aerospace & Defence Exposition held at the Avalon Airport in Geelong, Victoria. This is the second time that Maryland has attended the biennial tradeshow, which attracts private and commercial aviation, aerospace and defense, military, and government decision makers worldwide. 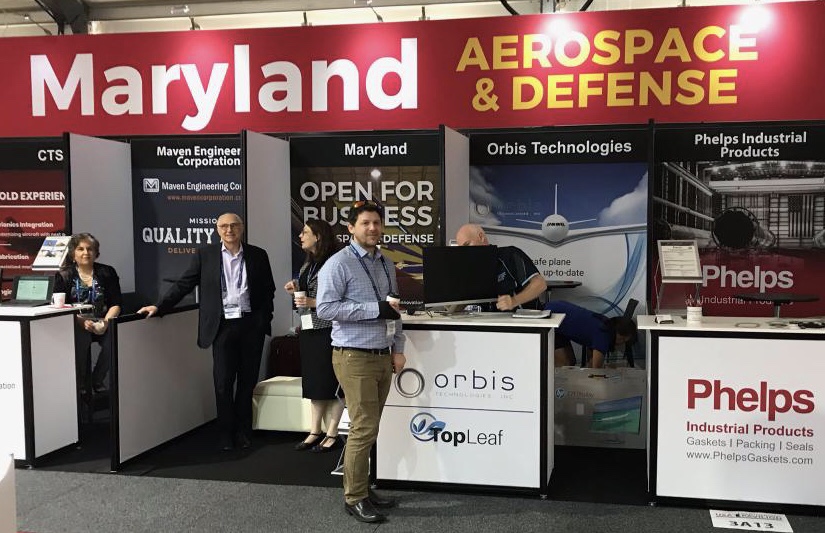